For a full description of upgrade costs, see Abilities (A3). 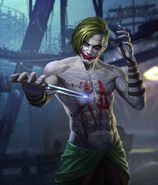 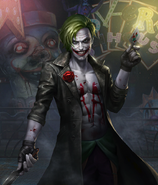 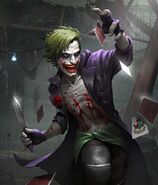