There is a page named "Store" on this wiki. See also the other search results found.

About 40 results for "Store" 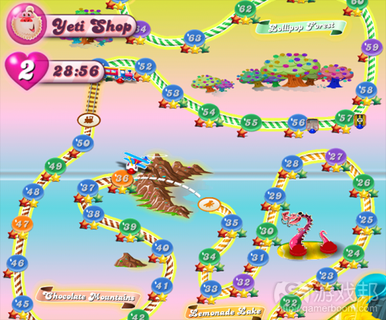 Candy Crush Saga is a British-Swedish puzzle game, much like Bejeweled, created by the British Facebook game developing team, King.com. The difference between it and Bejeweled is the game has a story mode, levels can have multiple required goals, more…