There is a page named "Captain Cold" on this wiki. See also the other search results found. 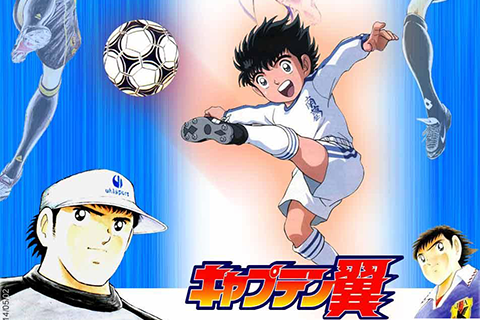 Captain Tsubasa Wiki is a collaborative website about Captain Tsubasa series. The wiki format allows anyone to create or edit any article, so we can all work together to create the site. Check out the FAQ to help you get…