There is a page named "Arena Store" on this wiki. See also the other search results found. 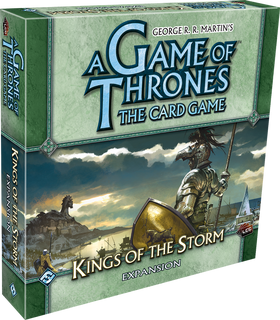 Our goal is to make a complete library about everything related to card games and trading cards. This site is for collectors and players. Anyone can help us to make this site the most complete site there is in this…