Legendary
Darkseid is a 3-Star base, Legendary, Arcane Hero. He is the first Legendary Arcane Class hero and the second Legendary Hero over all after Arkham Knight Batman. 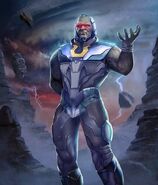 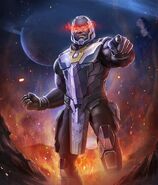 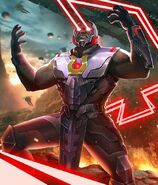